The use of friction hitches is not only limited to the main climbing system. Its good practice to tie in twice especially when working with sharp equipment in a tree. Therefore lanyards are being used. The friction hitches can also be used to create adjustable lanyards which allow you to set a safe and stable working position. When you are working with power tools you should forget about the rope lanyards and use a steel core lanyard instead. 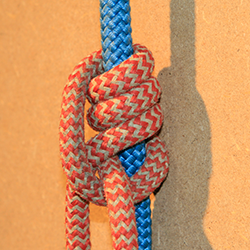 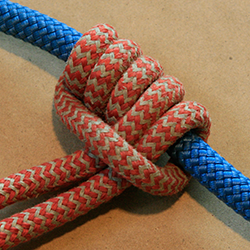 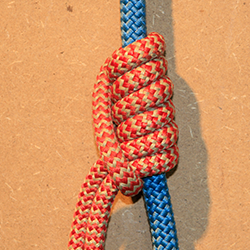 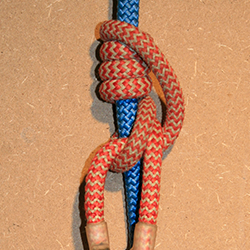 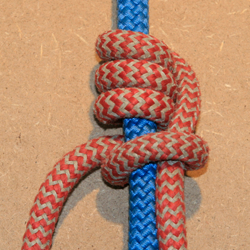